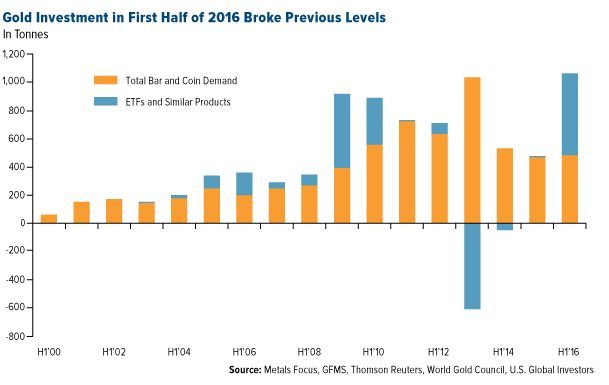 A piece from All Africa Global Media this week points out that the lethal toll of informal gold mining is on the rise. Although deaths at formal mines have come down (fatalities numbered 77 in 2015, making it the least deadly year on record), “zama-zama” or informal fatalities have gone up. By 2015, the official number of informal mining fatalities reached 124 (a 150 percent increase in reported informal mining deaths from three years prior).