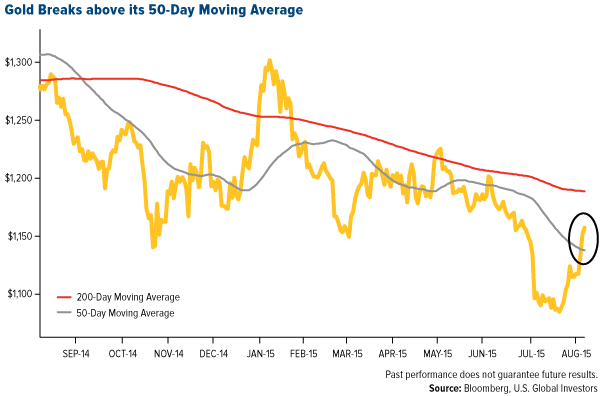 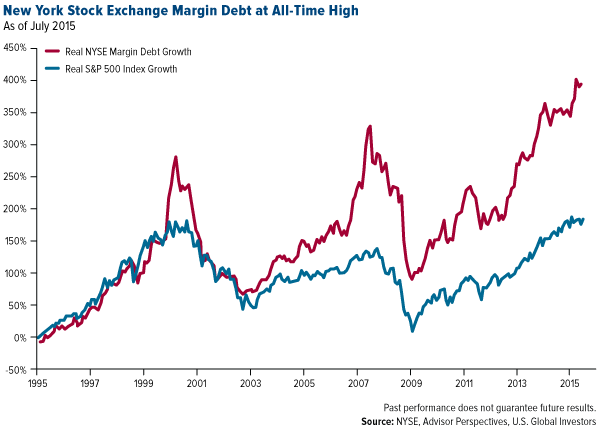 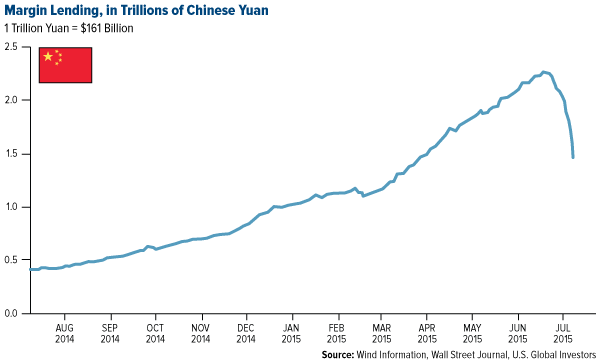 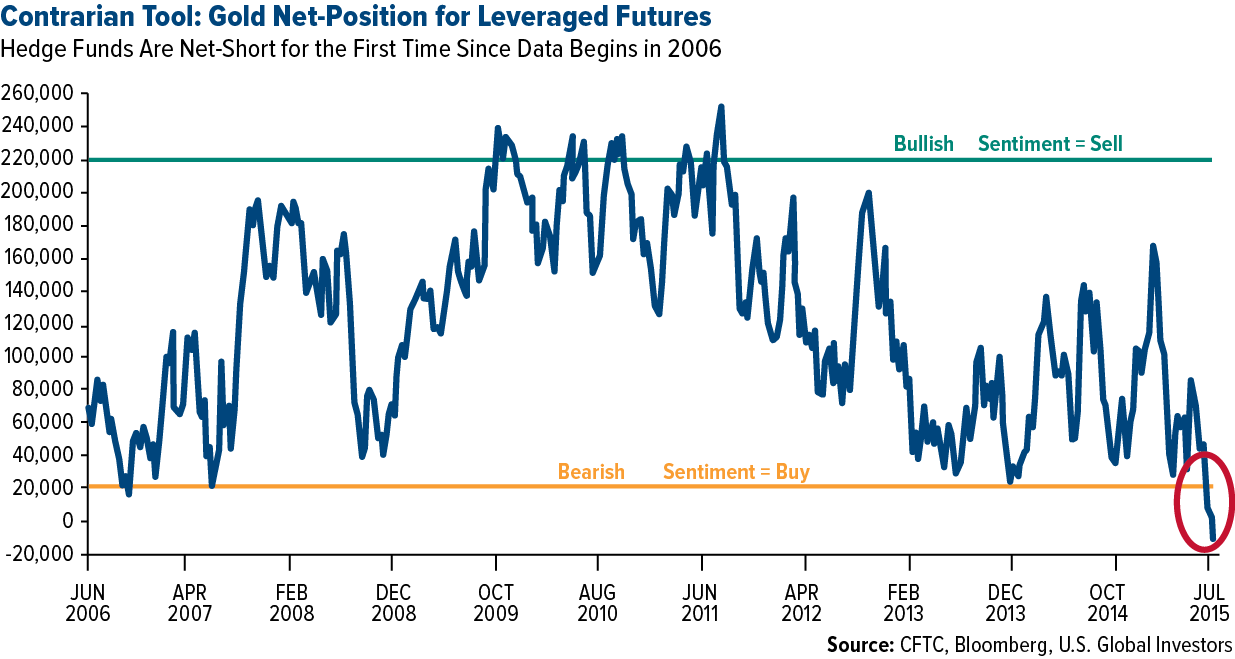 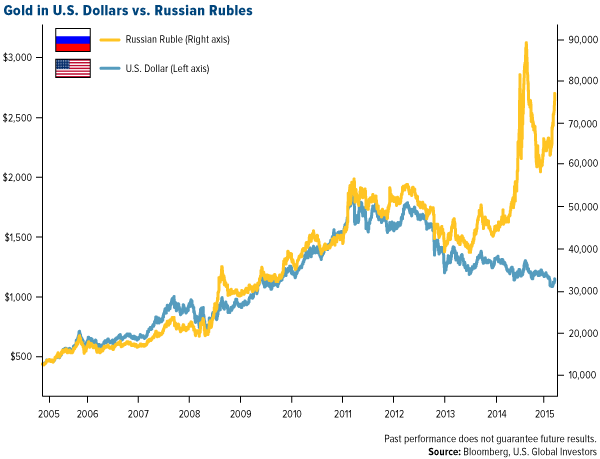 The London arm of Investec, in its daily news comment, noted that this latest credit rating move by Moody’s has highlighted the major problem faced by many highly indebted mining companies regarding their ability to pay off debt over the long term given the current low commodity prices and the reckoning that these prices may not show any improvement in the short and medium term at least.  Investec thus expects rating downgrades to increase across the mining sector.

In announcing the downgrade, Moody’s made the following statement on its reasoning and on Barrick’s position as the credit rating agency sees it:

“Barrick has been downgraded because its leverage will remain elevated even after announced asset sales, material organic debt reduction is unlikely and production will start declining in the next several years”, said Darren Kirk, Moody’s vice president and senior credit officer.

Barrick’s Baa3 rating is underpinned by its large scale, diverse and low-cost gold assets, sizeable copper operations, favorable geopolitical risks and excellent liquidity. Moody’s expects Barrick will achieve its debt reduction target of $3 billion by the end of 2015 and that the company will continue to take aggressive actions to further reduce its costs and capital requirements in response to the current, lower gold price environment. Moody’s expects Barrick’s adjusted financial leverage will range between 3.5x to 3x through 2016, assuming a gold price between $1100/oz and $1200/oz. Barrick is likely to restrain its capital expenditures below production maintenance levels through the next couple of years in Moody’s opinion, in order to generate roughly breakeven free cash flow. Moody’s estimates Barrick’s organic gold production will remain relatively stable through 2017, but then begin to decline.

Barrick’s liquidity is excellent, which provides significant flexibility to maneuver through a low gold price environment. Cash of $2.1 billion and an undrawn $4 billion revolver (matures 2020) will be supplemented by pending asset sale proceeds of almost $2.5 billion. These liquidity sources are ample to fund mandatory debt repayments of $460 million through Q2/16 and they could eliminate all of Barrick’s debt maturities through 2020 if the company prioritizes repayment of its near term debt obligations with its asset sale proceeds. Moody’s expects that Barrick will produce breakeven free cash flow over the next year and maintain acceptable headroom to its consolidated tangible net worth covenant in its bank credit facility ($5.7 billion at Q2/15 versus a minimum of $3 billion).

The stable ratings outlook assumes Barrick will continue to make cost improvements a priority, and will continue to seek ways to opportunistically reduce its debt and leverage through asset sales or other means, particularly should the gold price remain below $1,200/oz.

An upgrade to Baa2 could occur should Barrick’s operating cash flows be able to fund the necessary investments to achieve at least stable production over time as well as sustain Debt/ EBITDA below 2.5x and cash from operations less dividends/ debt around 30%.

Barrick’s rating could be downgraded to Ba1 if Debt/ EBITDA appeared likely to be sustained above 3.25x and cash from operations less dividends/ debt sustained below 20%.